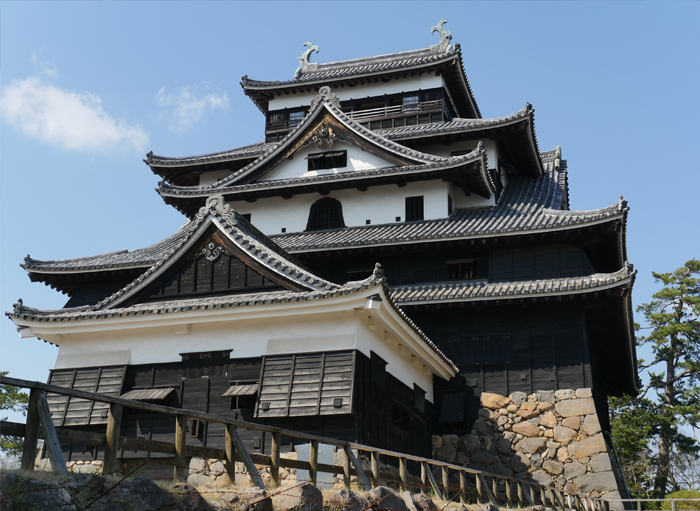 EXJ MOVIE
Google Map
One of the twelve existing castle keeps in the country. It has the second largest keep, in terms of area, the third tallest in height at about 30 m, and is the fifth oldest. It received its designation as a national treasure in 1935, but was renamed as an important cultural asset in 1950, in accordance with the passing of the Law for the Protection of Cultural Properties. Finally on July 8th, 2015, it was re-designated as a national treasure. Matsue Castle Park was selected as one of Japan’s top 100 cherry blossom viewing sites, and in the spring, nearly 200 cherry blossom trees bloom, including the Someiyoshino, Yaezakura, and Shidarezakura varieties. 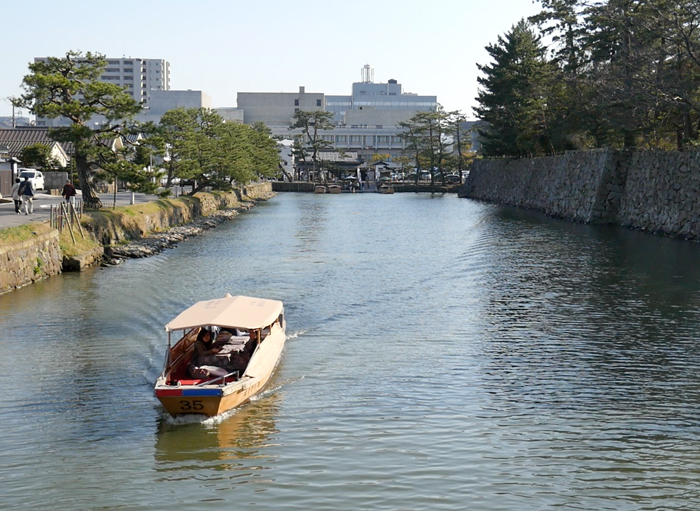 EXJ MOVIE
Google Map
The canal surrounding the Matsue Castle was created together with the castle. The boat slowly cruises the canal in approximately 50 minutes. Enjoy views of Matsue city’s old town, and the seasonal plants and birds along the waterway. 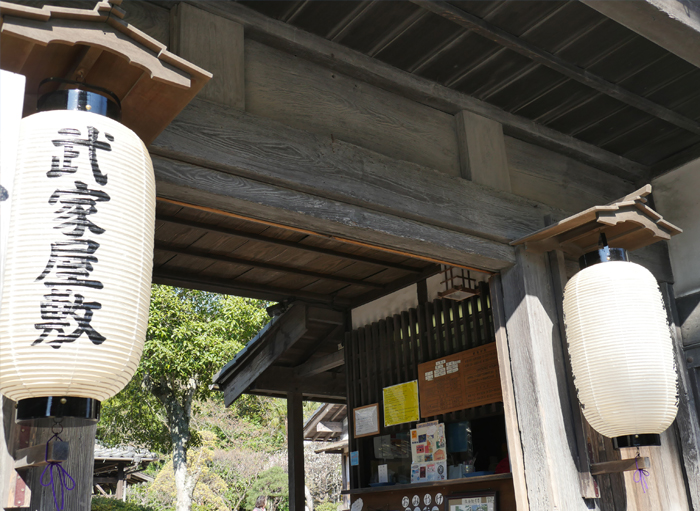 
This samurai residence was occupied by numerous middle-class samurai of Matsue Domain around the beginning of the Edo period. The current building was reconstructed about 270 years ago after a fire in 1733. Its original form has been well maintained, and it has been designated as a cultural asset of Matsue City. 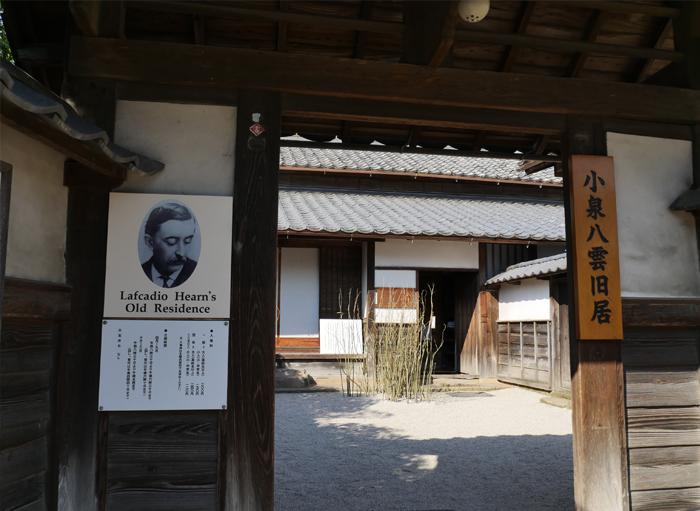 Google Map
The house where Lafcadio Hearn lived from May to November 1891, including the garden he was very fond of. 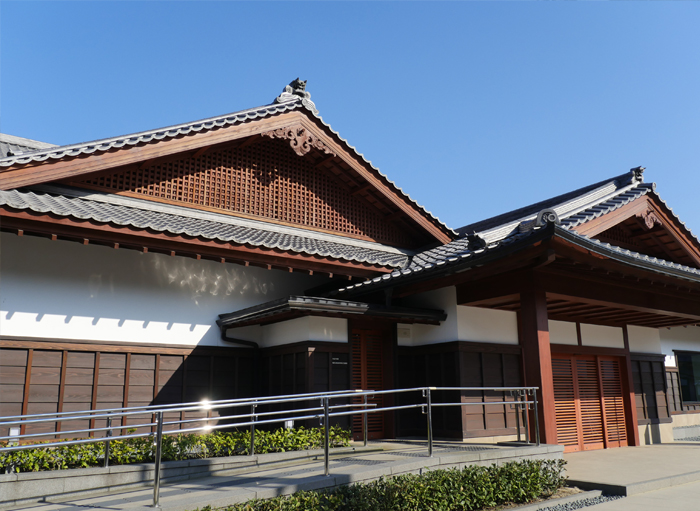 Google Map
Exhibits about the history and founding of the castle and city leading up to modern day times, including models, videos, illustrations, and more. English audio guides are free. 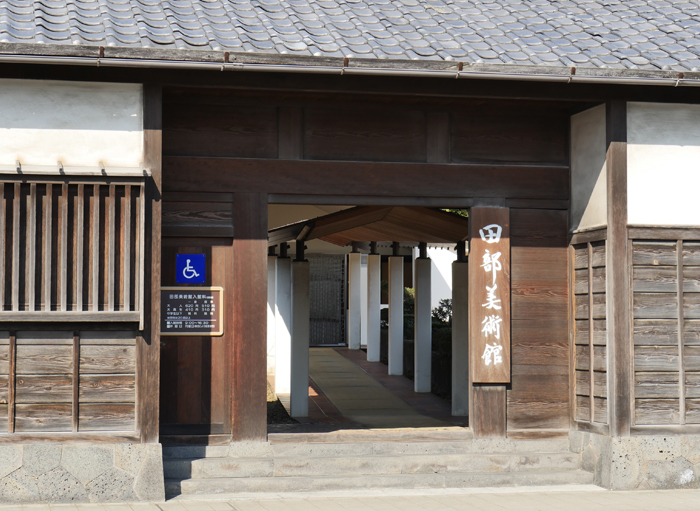 
Tanabe Museum of Art is located amidst old Samurai residences in the historical part of Matsue. It houses items cherished by Matsudaira Fumaikou, the feudal lord who once ruled the area, including paintings and calligraphic works, pottery, and lacquer ware. Fumaikou is also known as a tea master and is said to have heavily influenced the tea culture of Matsue until this day. The museum holds numerous tools and equipment related to tea.